An Inspiring Journey to Ukraine 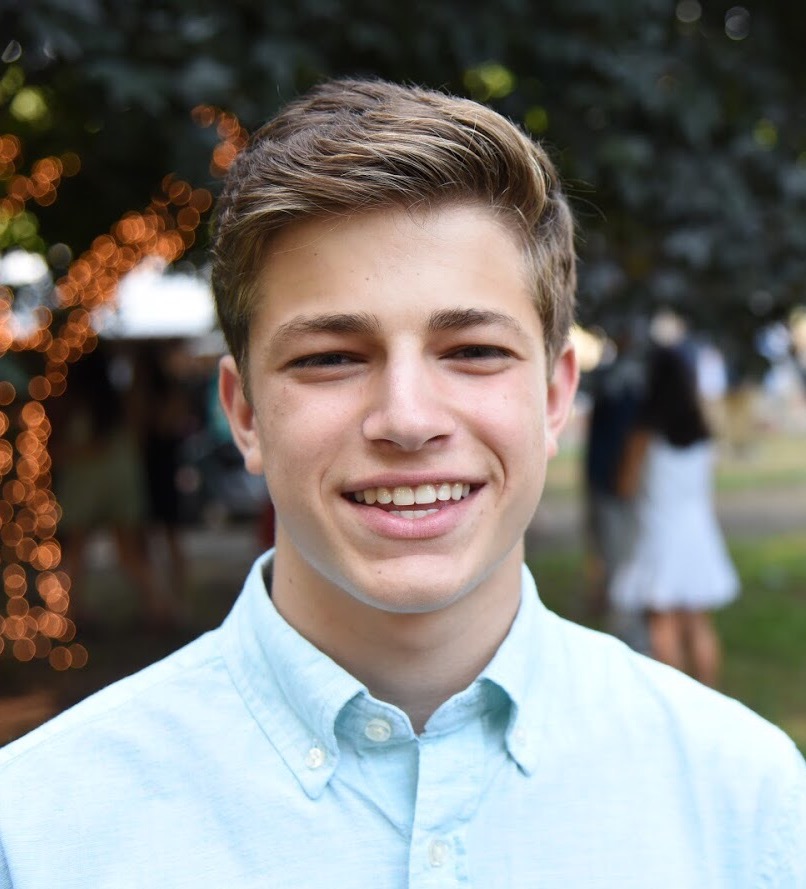 Today, a resurgence of Jewish life is taking place in a land of our heritage.

After centuries of destruction and hatred for Jews in Europe, there's a glimmer of hope. The past has set the foundation for our future, and today, things couldn’t be more different.

Growing up, my parents told me stories about their childhood in Ukraine. They were treated differently because they were Jewish. These stories inspired me to travel to Ukraine with BBYO last November to learn about my parent’s and people’s past firsthand. As a proud Jewish teenager living in the United States, I felt it was a responsibility to attend this Ambassadors experience when presented with the opportunity.

Throughout my visit to Ukraine, I proudly wore my tefillin and kippah in a land in which my parents could not. I wore these Jewish symbols most proudly when I stood at the fields and memorials of Babi Yar, the trenches of terror, where thousands of innocent Jews were murdered during the Holocaust. The once seemingly invincible empires in this region are gone, but we remain. We stood there stronger than ever.

I left Babi Yar to attend Active Jewish Teens’ (AJT)* International Conference where I watched 400 Jewish teens from across 10 countries gather in Ukraine to celebrate Judaism. Seeing how AJT reignited the Jewish lives of so many teens inspired me. This conference creates a safe space for Jewish teens to truly express themselves.

This annual moment is a testament to the resilience of this community. From celebrating Shabbat with 400 teens, whose parents weren’t allowed to do so during their childhoods, to singing the prayers of Havdalah hand-in-hand as one community—my parents would never have believed their eyes.

Our brothers and sisters in the former Soviet Union are making an astounding impact on our community. While we can’t all speak the same language, we are deeply connected by our past and share the bonds of Judaism. Our communal tradition has survived for millennia through trials and tribulations. We share music and prayer and sat together on Shabbat singing the same songs despite the oceans that separate us. I have never seen or felt my Jewish pride like I did during this conference. Jewish life in the former Soviet Union is flourishing like never before. This community supports one another and takes care of each other's needs, and now I support them too. These teens are the ones who will build a strong Jewish future—mark my words.

This video was produced by our partners at the American Jewish Joint Distribution Committee (JDC).

*Active Jewish Teens (AJT) is a Jewish youth movement in the former Soviet Union. You can be a part of this conference in November by applying for Ambassadors to Ukraine.

Ben Levkovich is an Aleph from North Texas Oklahoma Region and attends the Yavneh Academy of Dallas.

For I am a B’nai B’rith Girl. Strength and dignity are my clothing. Forever and always.

Hope for 5781 Starts with Action

We're all ready to close the book on the struggles of 5780, but for a true new year of change, we must put in the work