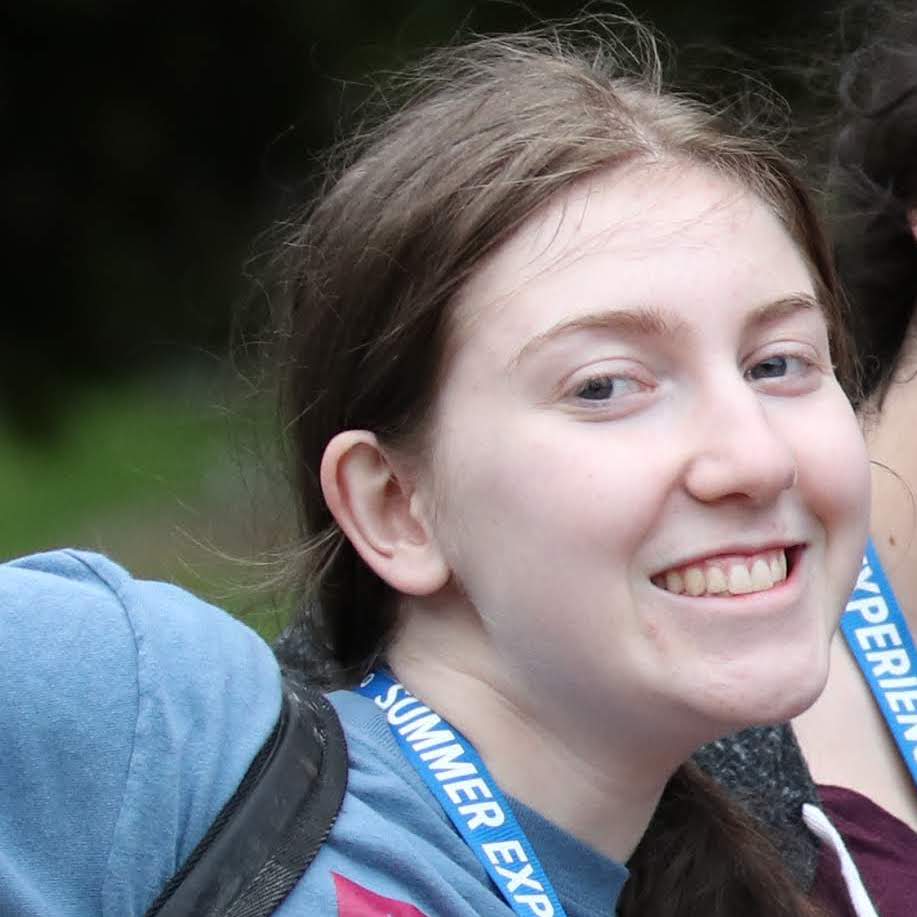 As a high school senior, college acceptance is one of the topics I hear about most. Everyone asks where I’m going to go next year and what I’m going to do with my life. I become tense at the mere utterance of the word college. I may not know why I am easily stressed out, but Paul Tough, the author of The Years That Matter Most: How College Makes or Brakes Us, does.

After a twenty-minute drive to New Trier High School, my friends and I arrived at the free FAN (Family Action Network) event that Tough was speaking at. We sat down near the middle of the auditorium and looked around. I suddenly realized that there were no other students or anyone who looked my age. For a speaker about college, I was surprised to not see many young people in the crowd.

‍
Subsequently, Mr. Tough walked on to the stage and began to speak. He started off with a promotion for his book, as the event took place right before he was going to launch a book tour. Then, he dove into what he wrote his book about, social mobility and college. According to Encyclopaedia Britannica, social mobility is, “[the] movement of individuals, families, or groups through a system of social hierarchy or stratification.” Tough used this in the sense of applying to college.

He told a story about a girl named Shannon Torres. She was described as a relaxed person yet hard-worker, but on this one particular afternoon, she was anxiety-ridden. That afternoon, acceptances for Ivy League institutions were announced. Torres had come from a poor family, and her only way out of her current situation was to get a full ride to college. Tough quoted her saying, “It feels like I’ve been working my whole life for this one thing.” She seemed to have felt the weight of her expectations. As a sales pitch to buy his book, Tough never revealed if Torres got into her dream school, which was disappointing for the audience. However, this story led Tough to further discuss social mobility and college.

He briefly mentioned the Mobility Report Card Study, which I found interesting, so a few days after the talk, I researched it. Turns out that where you go to college does matter, and poor people rarely get into Ivy League institutions. The study clearly shows inequality in higher education. For instance, Tough spoke of an amazing ACT tutor in Bethesda, Maryland who charges $400 an hour for his time. This amount, yet almost any amount, is outrageous for those who don’t have excess wealth to spend on education. Not only are tutors expensive, but the price of college is rising each year. By 2025, the University of Chicago is expected to have yearly tuition of $100,000. The college system clearly hinders low-income students.

Affluent students are also suffering in the college admissions process. While they may not have a financial issue, these students have high expectations set for them by both themselves, their parents, colleges, and teachers. Tough said that more affluent kids have more anxiety about college than those of lesser socioeconomic status because of the pressure placed on them.

I left the event  shaken and stressed. I felt that where I went to college mattered, despite what my parents and college counselors were telling me, and Tough seemed to have proved it with years of research. I essentially learned that I was right, the admissions process for college is really difficult to grasp, but it is even more upsetting to know that it puts people with less income in a worse place than those with a steady flow of money.

Even though Tough’s presentation provided me with some harsh realities to face, I made it out ok. I have almost all of my college apps in and I’ve even been admitted to a few schools! The future may be scary, but if I continue to focus on the present everything will work out the way it is supposed to.

Sydney Klapman is a BBG from Great Midwest Region and loves broadcasting. 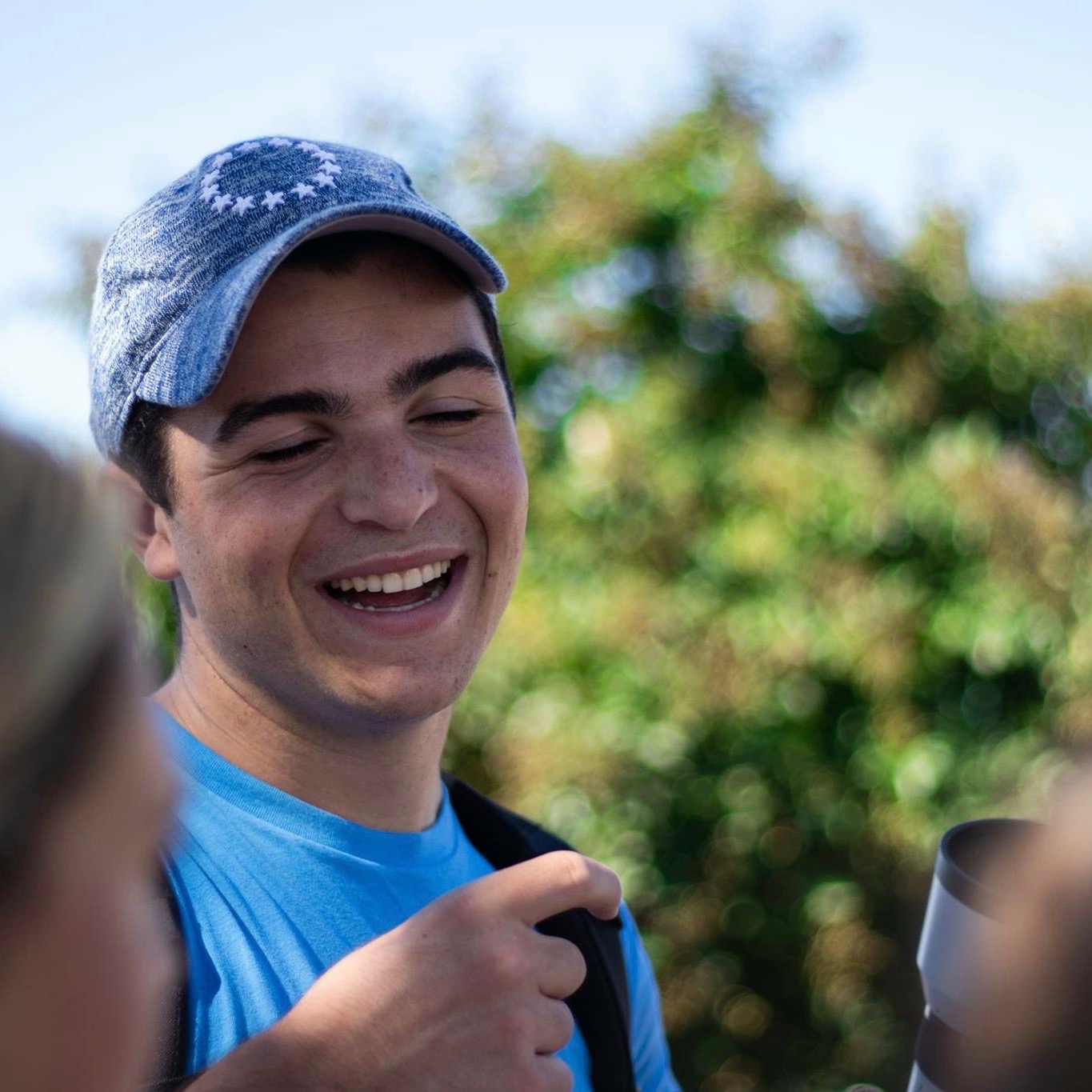 Latin America is a strong region within BBYO, but wouldn't it be much more powerful if we could all finally gather for our first-ever Regional Convention? 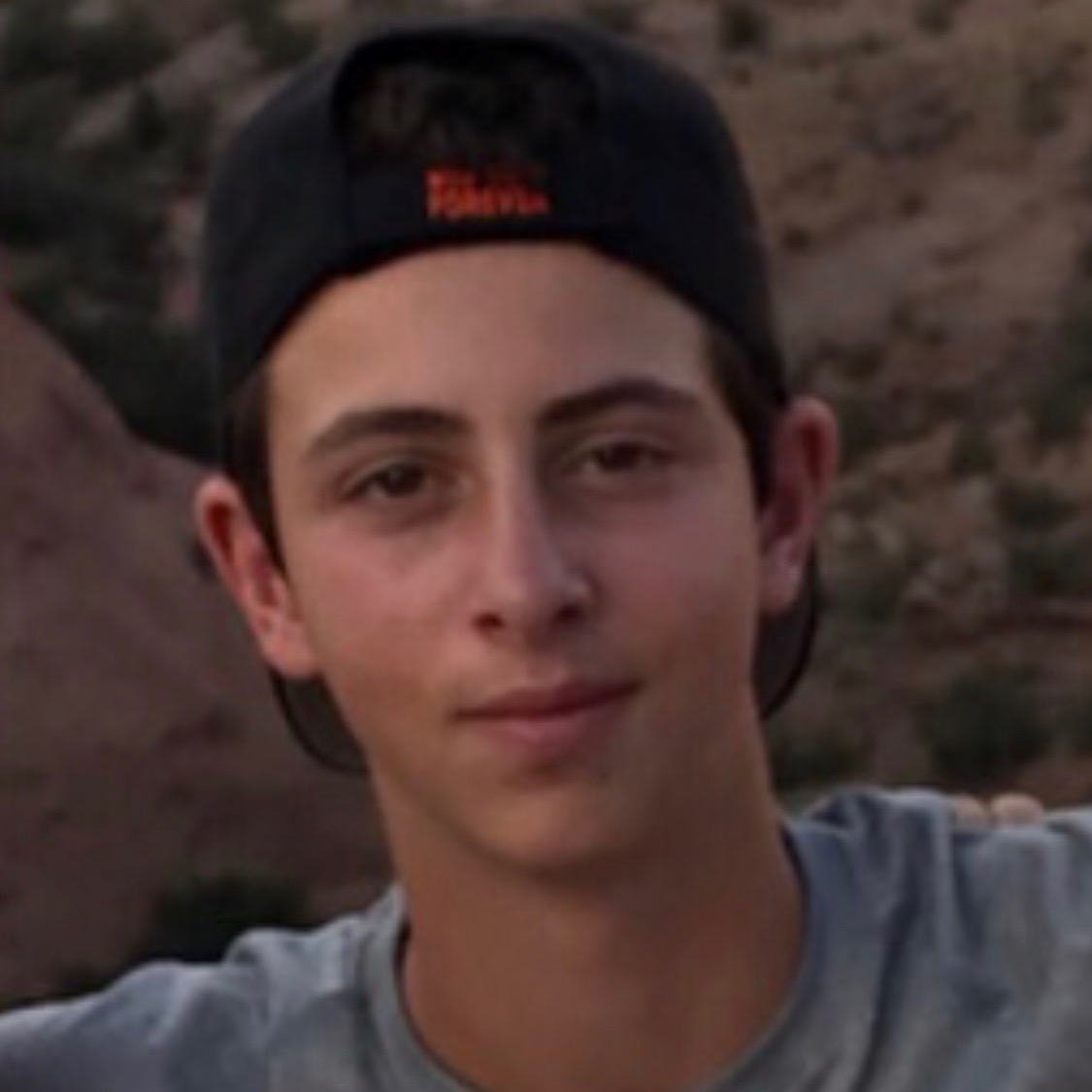 International Convention is an amazing and memorable experience that will allow you to create friendships and memories that will last a lifetime; here’s how Hudson Valley Region enjoyed IC 2018.