Fall is my favorite time of the year. Getting back into the routine of school, it’s getting slightly cooler outside, and BBYO is back! On October 19th, Gold Coast Region had its Fall Fest at SWAY Nightclub in Fort Lauderdale. Alephs and BBGs dressed in costumes and naturally, I decided to dress up as a college girl because I had just announced my commitment to the University of Central Florida. Other notable costumes that I saw throughout the night were a lemon, a chef, and an alien, and more all representing GCR in some way, shape, or form.

When I first arrived at the Boca Raton bus stop, I was so nervous that no one would understand my costume. However, when I got there, I was instantly greeted with “congratulations” from members of my chapter. Everyone seemed to enjoy my outfit. Soon after, we sat down on the bus, were handed event wristbands, and on our way to SWAY Nightclub.

When we arrived at SWAY, we walked in, and since our bus wasn’t the first one to get there, I was able to spot some of my regional friends as soon as I entered the venue. Seeing my regional friends was so exciting after not having seen them in over a month. After I got to see everyone, we were all ready to dance the night away.

After dancing and moshing for about an hour and a half, I was getting pretty hungry. So, off I went to look for food. I walked around the perimeter of the club, and then after a few minutes of searching, I found some food! Gold Coast brought in some really fun and delicious food options like red velvet fried Oreos, snow cones, and popcorn. Of course, I had fried Oreos and snow cones.

As Fall Fest was coming to a close, we all said bye to our regional friends, went back on our buses, and headed home. The night ended on a much quieter note, but that was a good thing as it allowed people to reflect on the beautiful night we had. Since I do not get to see my chapter and regional friends daily, BBYO has given me the chance to see them more often and that it is something I am forever grateful for. 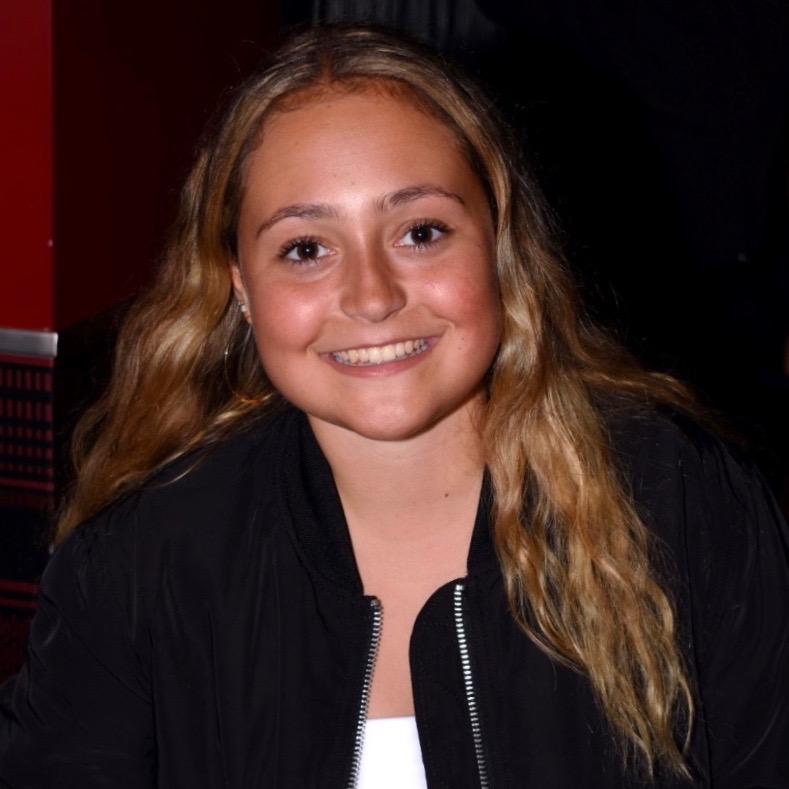 We Can't Wait to Welcome You to Dallas! 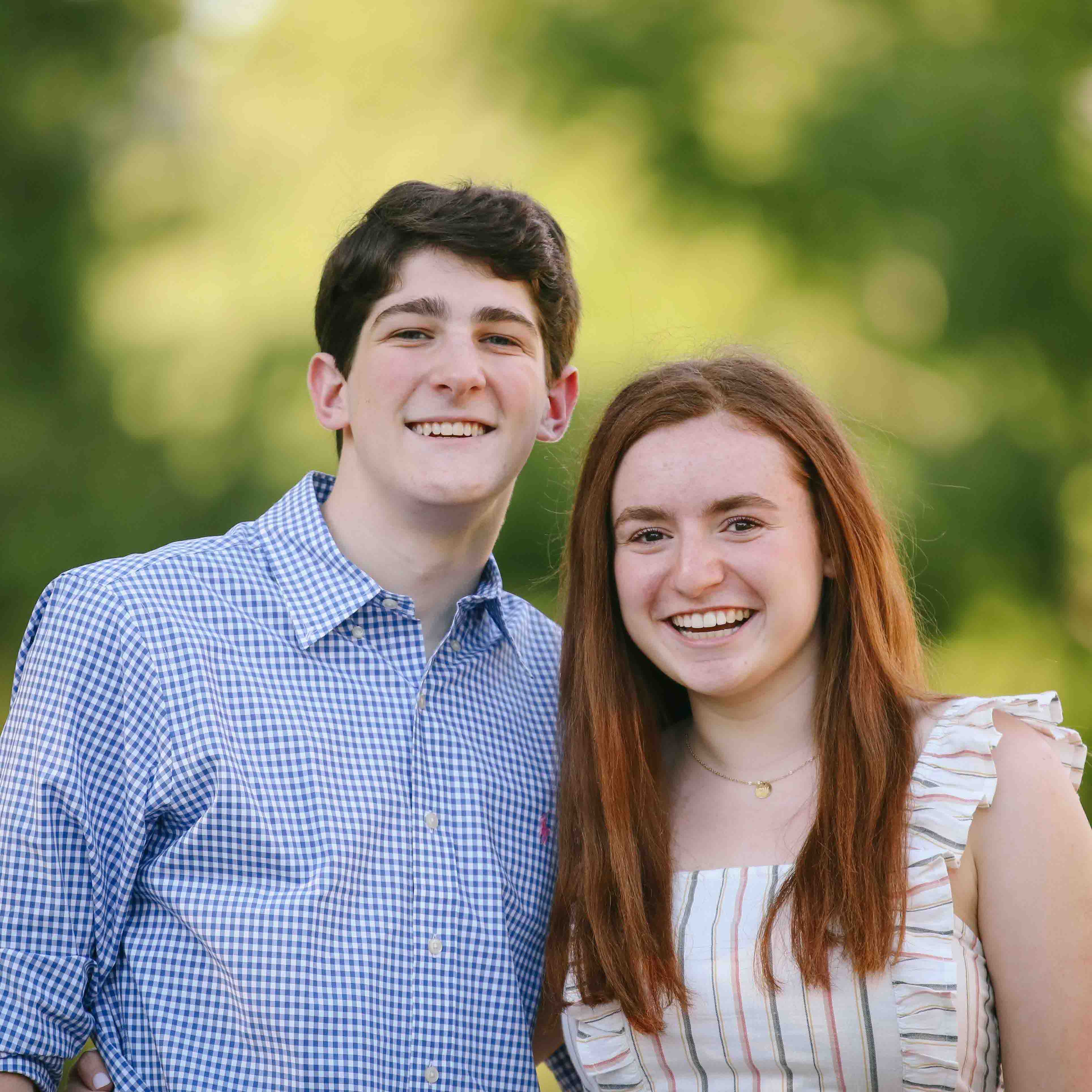 A message from your S'ganim and BBYO IC 2020 Coordinators, Mia Buchband and Adam Weintraub