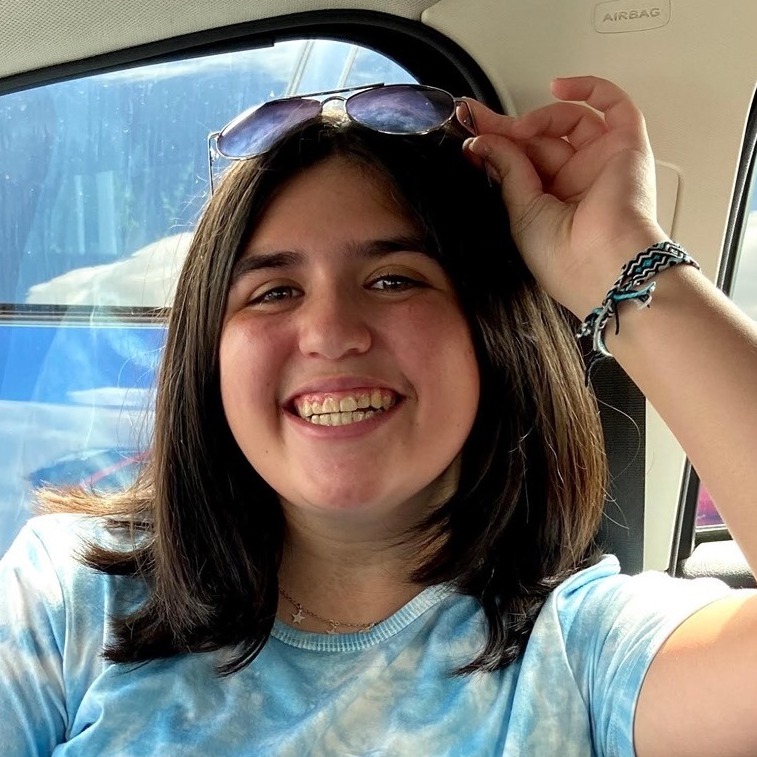 With the U.S election having happened in early November, Gen-Z and those under 18 found a multitude of ways to get involved and have their voice heard without being able to legally cast a vote. Two TikTokers had the idea to both mobilize youth on TikTok, and voice their support for Joe Biden. The collaborative TikTok account @TikTokForBiden was created a few weeks ago by Aidan Kohn-Murphy (@politicaljew) and Brendan Radecki (@brendanisugly), with the intent of not only raising support for Joe Biden in the upcoming election, but spreading awareness about issues that are important to members of Gen-Z. The account has amassed 1.2M+ followers and has 493 members, and the iconic “Gen-Z for Biden” logo can be seen on countless profile pictures across TikTok.

“This election is not just about politics, it’s about decency and it’s about what we want in this country… Teens are realizing that our rights come from politics, for better or for worse.” —Aidan Kohn-Murphy

Co-founder Aidan Kohn-Murphy explained that while there are super PACs and organizations that involve members of Gen-Z.

“There are no organizations created entirely by members of Gen-Z, and TikTok for Biden allows us to put out the content that we are passionate about.” —Kohn-Murphy

With a link in the bio of the account to voting resources, poll worker sign-ups, educational tools, and more, the large team made it their priority to get people both registered and out to vote, and with a group as large as almost 500, the structure of the account is organized and simple. There are group leaders, who lead cohorts of 10-15 creators, and most of the communication occurs in these small groups. There is almost a constant stream of Zoom calls with the various leadership positions, to keep transparency and communication levels high. In terms of what videos go up on the account, there’s a mix. The content varies between compilation videos with some of the smaller creators and individual videos with the larger creators.

The night before November 3, the full TikTokForBiden team had a Zoom call to build up hype and excitement. On this Zoom call, they featured Devon Bostick, who played Rodrick in the “Diary of a Wimpy Kid” movie series, and Darren Criss who played Blaine on “Glee”. During the five days of the actual election, the account held live streams where different creators watched the news and updated their audience on what was happening.

Spearheading these efforts is no easy feat, but Kohn-Murphy proved he was up for the challenge. Being granted a leave of absence from school to take political action, Kohn-Murphy was able to dedicate a majority of his time to ensuring Joe Biden got elected. When he started his Tik Tok account in March, he knew he wanted to make political content. He chose the username @politicaljew because he felt it represented him well, but then he began to see hate from both sides of the political spectrum for being Jewish.

“People have a tendency to take their anger and hatred toward the current Israeli government out on American Jews, which is completely illogical. Judaism is never something you should be ashamed of, and antisemitism is a huge issue in today’s society that we need to fight against.” —Kohn-Murphy

Since the election, the TikTokForBiden account has renamed themselves to be @gen.zforchange, and the team still plans on using their platform to fight for issues they are passionate about.

"Just because you’re 18 doesn’t mean you can’t make a change. I’m 16 myself and can’t vote, although I really really wish I could.” —Kohn-Murphy

An Interview With L’Chaim OG 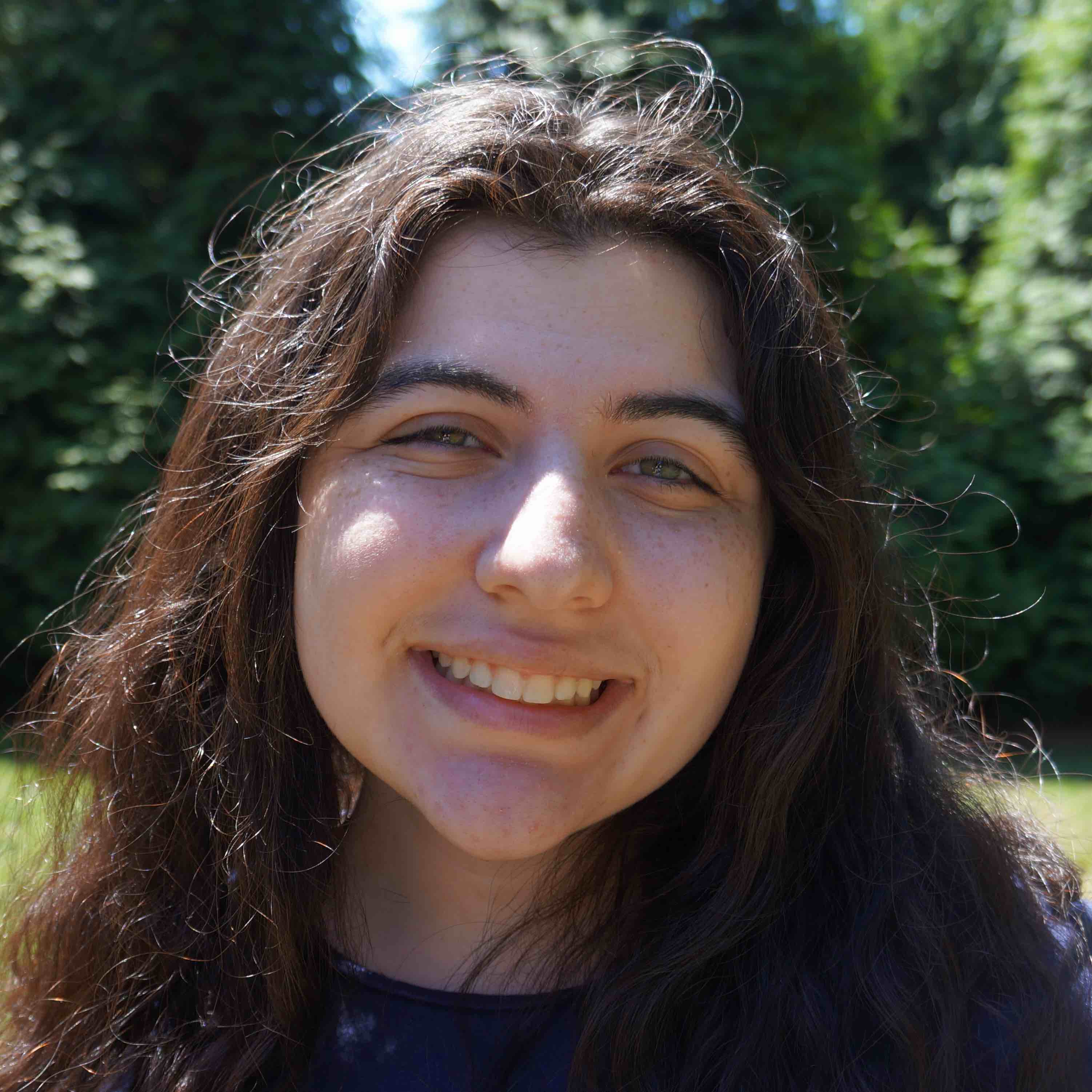 Hear a L'Chaim OG, a Jewish rapper’s journey as a recording artist and through Judaism.