From October 18-20, the Alephs and BBGs of Central Region West #45 gathered to celebrate strong Judaic tradition, innovative social action, and fraternal and sisterly bonds at Regional Kallah: Looking Through a New Lens. Through individualized religion, elective, athletic, and culture blocks, attendees experienced unique viewpoints on the ancient and modern elements of the Jewish faith and customs.

The journey began with a worldwide Shabbat dinner, educating participants on Jewish presence in faraway nations, including India and Ukraine. Shortly after dinner, Alephs and BBGs chose from a wide array of religion electives focusing on areas ranging from the art of Jewish arguing to modern-day technological religious implications. Following this thought-provoking elective session, BBYO Song leader Eric Hunker led CRW in a song session that epitomized regional unity and celebrated traditions reminiscent of Perlman and CLTC experiences. The night ended with a campfire and stargazing session under the Northern California redwoods before Alephs and BBGs headed to their cabins to rest up for the day ahead.

Following a convention-wide Saturday morning Torah service, we held teen and guest-led passion project Shacharit services and cultural experiences. These opportunities fueled authentic curiosity among the weekend’s participants. Immersive programs centralized on topics ranging from entrepreneurship and the Spanish Inquisition to interfaith relations and slime-making created an atmosphere not just tolerant of, but enthusiastic about the innate eccentricity and zeal each teen possesses.

Aleph Ben Rubinstein explains that the most memorable program he led for the convention body aimed at educating the region on Israeli geopolitics. In reflecting on his success, Rubinstein describes that he “hoped that a fun, high-res Israel program would get people talking and help foster deeper conversations,” and his endeavor was evidently accomplished. “After realizing how detrimental conflicting evidence could be on coming to consensus, participants stopped participating in a ‘fact measuring contest’ and focused on understanding where people were coming from in their beliefs,” he continued.

After a day of education and exploration, participants united as one to celebrate Havdallah and welcome the new week. Chapter and regional cheers rang out against the night sky as participants headed to our “Under the Stars” Dance to end the evening. Teens also had the chance to interact with representatives from Alpha Epsilon Pi and Zeta Beta Tau in between jamming out to Israeli classics and visiting the shuk.

Finally, Alephs and BBGs ended the weekend with interactive social action workshops. Those interested in mental health took part in hands-on activities to brainstorm strategies for education and de-stigmatization. Senior Alexa Richman explained that through this meaningful seminar, she “gained a deeper understanding of the various forms of anxiety and how they emerge in everyday life.” Consequently, it “inspired [her] to actively reach out to friends that [she knows] struggle with mental illness, so they know that they are never alone.”

Meanwhile, 2020 or Bust led a seminar on environmental protection, and the local organization, Hope’s Corner, guided teens in assembling care packages for the homeless population in the Bay Area. Finally, many attendees opted for a simulation of a worldwide crisis relief conducted by representatives from IsraAid.

As the convention came to a close and the region joined together for one final song session and closing ceremony, attendees, said goodbye to new and old friends alike, heading home with the passion and skills to create positive change in the communities and the world around them.

Three years ago, BBYO Austria was just a small idea that we knew would be hard to carry out because there were already many youth groups in Vienna. Today, we are thriving and just hosted more than 30 participants at our Fall Kickoff! 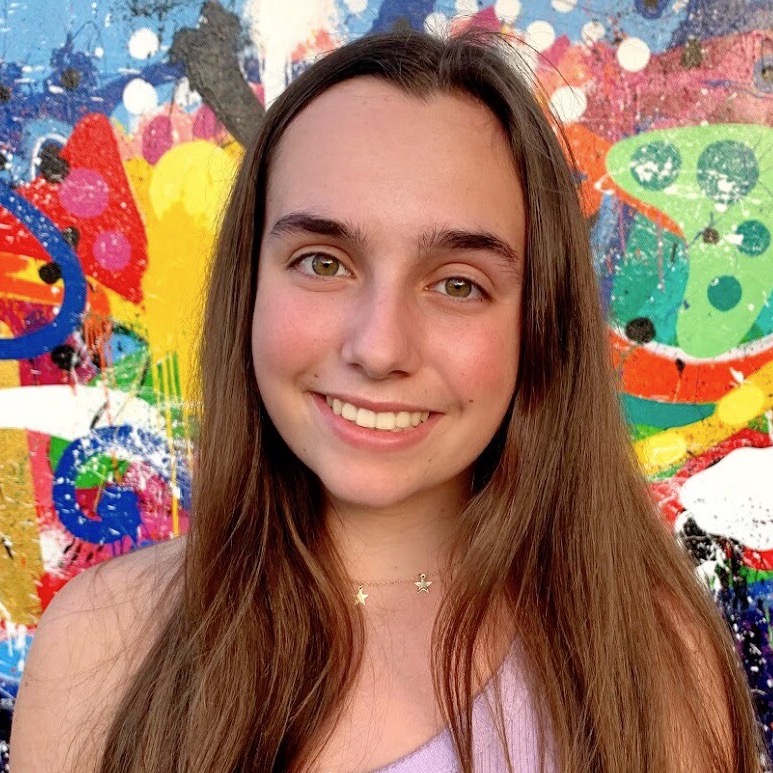