Kicking Off the Year In the Northeast

This weekend, I was lucky enough to go to two different regional kickoffs: one in New England, my home region, and one in New York, where four regions combined for an insane kickoff. Both programs had a unique feel to them that made them special and fun.

The kickoff in New England was Saturday night, I watched as over 150 flannel-wearing teens piled out of their buses and into a Wild West themed venue for a night of dancing, falafel, and connect four. It was amazing to be back in NER, where I’ve spent my previous years in BBYO. It’s like I never left. My region made me feel as welcome as ever. One of the best parts of the night was talking to a kid from Brookline, a new chapter, and hearing that he signed up for membership, kickoff, and IC all at the same time! Another highlight was the Israeli food truck that they brought which had falafel, chickpea fries (which I’ve never had before, but are delicious) and cake truffles!

New York’s kickoff brought over 1,000 teens from NSR, HVR, BAR, and Manhattan together at Adventureland, a theme park in Long Island. The theme park was unmistakably BBYO because of all the banners hanging around, as well as displays on video boards. There was also different programs throughout the night, from a dance party to two different ISF fundraisers that involved giving swag away. The regions also partnered with Moe’s Southwestern Grill to collect cans for Island Pantry’s food drive.

Now, all these regions need to do is make sure the momentum carries from their amazing kickoffs into the rest of the year.

Mason Quintero is an Aleph from New England Region and was the captain of his math team in high school. Mason is serving as the 94th Grand Aleph Godol of the Aleph Zadik Aleph.

Reflecting On Our World Today Under Quarantine

What to do during self-quarantine, and what we should take away from it.

A video curated to address this pressing topic.

Designing a Sweatshirt Took the International Order by Storm 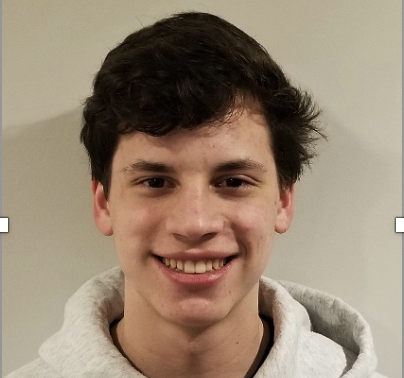 Get a glimpse into the process of designing and making the record-breaking sweatshirt that made 3000 dollars at IC 2019.