This week’s parsha is Beshalach, where we read about the Exodus of the Israelites from Egypt and the start of their journey through the desert.

Soon after the Israelites were freed, Pharaoh changed his mind and pursued the children of Israel together with his army. Hashem led the Israelites through a desert route, where they were stopped at the Red Sea, with no way of crossing it, and with the Egyptian army close behind them. Hashem instructed Moses, "Speak to the children of Israel and let them travel!" Hashem told Moses to stretch out his staff over the sea and divide it, and the Israelites should then proceed through the split sea. "And the Egyptians shall know that I am G-d, when I will be glorified through Pharaoh, through his chariots, and through his horsemen." Moses stretched out his staff and the sea divided. The Israelites walked on the seabed, on dry land. Then, the Egyptians quickly followed them into the sea.

Moses stretched his hand over the sea and the waters that had been standing like walls fell upon the Egyptians, drowning them all. Moses then led the Israelites in song, praising G-d for the wondrous miracle that had occurred. Miriam, Moses' sister, led the women in song and dance with musical accompaniment. The Israelites continued travelling in the desert, journeying three days without encountering water. They then arrived in Marah, where they found water, but it was bitter. Moses miraculously sweetened the water.

A month after the Exodus, the Israelites ran out of food, and Hashem provided manna every day, excluding Shabbat. Instead, on Fridays they were given double the amount of manna to prepare for Shabbat.

The Israelites journeyed further and as they arrived in Rephidim their drinking water ran out again. The Israelites complained, and G-d instructed Moses to smite a certain rock with his staff. Water was poured from the rock, and the people drank.

Next, the Amalekites came and attacked the Israelites. Moses directed his student Joshua to assemble an army and battle Amalek. Joshua did so, and the Israelites were victorious, aided by Moses' prayer atop a mountain. G-d told Moses to record in the Book to "surely erase the memory of Amalek from under the heavens."

There is a lot which can be taken away from this parsha. The Midrash tells us that when the Israelites reached the sea, they panicked except for one man, Nachshon ben Aminadav, who decided to step into the water and cross the sea. According to the Midrash, the sea only parted once he stepped into it. Very often we have a big task to do and we can’t imagine how we are ever going to complete it. This parsha teaches us that the best thing to do is to follow Nachshon’s example and make a start. If we do, very often, G-d will help us through to complete the task, no matter how big or small. You’ll never know if you don’t try. 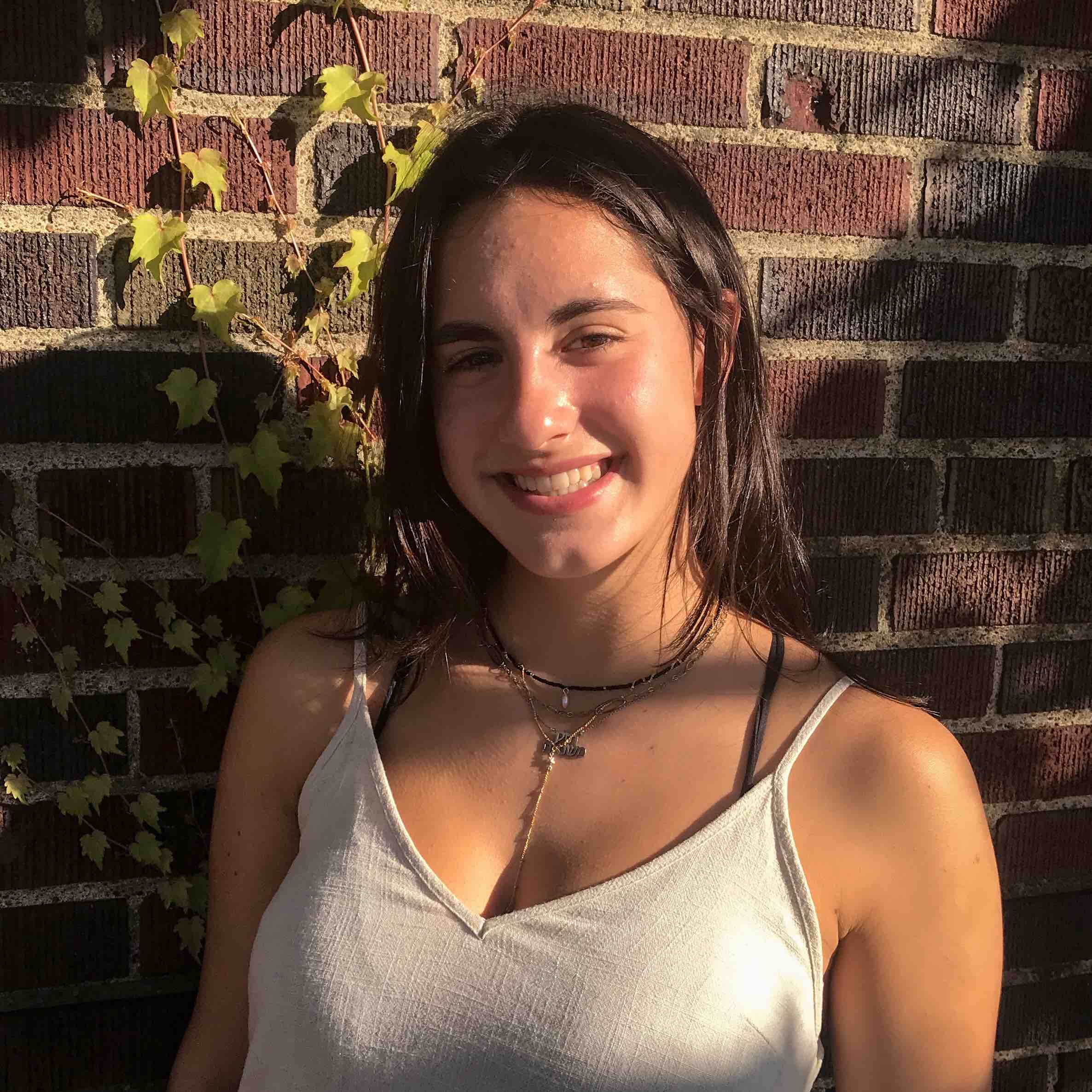