NTO Looks Towards the Future

On Friday, January 18, North Texas Oklahoma Region #74 gathered in Addison, Texas for their annual winter regional convention. We came together to meet up with friends, elect a new regional board, and grow into better leaders. Kicking off the convention on a high note was a relaxing Shabbat dinner and service into the State of the Region delivered by NTO’s 34th Regional Godol and N’Siah, Eli Minsky and Rachel Berkowitz. They outline how much the region has grown in the past year, and how they are looking towards the future in the form of newly elected leaders in the upcoming weekend.

The 34th Regional S’ganim Aidan Jacoby and Victoria Ardelean put together a great day of programming for the next day, kicking off with IC 2018 speaker, Sam Whiteout! He spoke about how he used his fame as a viral video star to create a platform for change in his community, one person at a time. Fighting stereotypes and anti-semitism is a tall obstacle for anyone to deal with, but when handled the proper way, those walls can come tumbling down.

“Having a speaker was beneficial towards my experience at the convention because it let me connect what we learn in BBYO to the real world. I was able to get new ideas about how to make the biggest impact in my community and to make my time in BBYO the best it can be,” reports Steven Mendelsohn, a freshman from Louis D. Brandeis AZA #932.

The Alephs and BBGs of NTO then went into several blocks of programming throughout the day, from leadership labs to teenage communication training through skits, to learning about college life with ZBT representatives, there was an event for anyone and everyone to enjoy. That night, NTO gathered back together for a very powerful Havdallah to honor those who lost their lives due to the events in Pittsburgh in 2018. Havdallah was a significant opportunity for every NTO member to reflect.

After Havdallah, game faces were on as we began the AZAA and BBGG sports tournaments. The BBGs got a great workout in through Zumba and volleyball, while the Alephs gathered for a huge basketball tournament, with major bragging rights on the line. It was the Bulls of Louis D. Brandeis AZA #932 who came out on top, just beating the Morton A. Lewis AZA #135 turtles in the championship game.

“I enjoyed regionals this year because it brought me closer to new people. Being able to represent the region as a leader makes me so excited for the upcoming year. I cannot wait to see what the regional board will accomplish, we’re already working on some fantastic things, and we can't wait to share it all of NTO!’ reports Haley when asked about her expectations for the upcoming term.

The Alephs elected Godol Kian Roy, S’gan Ethan Fine, Moreh Sammy Starr, Shaliach Daniel Kaplan, Mazkir Benjamin Cook, and Gizbor Ethan Freed. After a long day of elections, the 35th regional board led the region into a banquet and dance featuring guest performers PUBLIC and DJ Lighthouse. The whole convention was a fun way to step away from the stress of school and home lives and enabled everyone to learn new ways to become better leaders in the community.

Eli Berk is an Aleph from North Texas Oklahoma Region and enjoys doing play-by-play for the games in his school district. 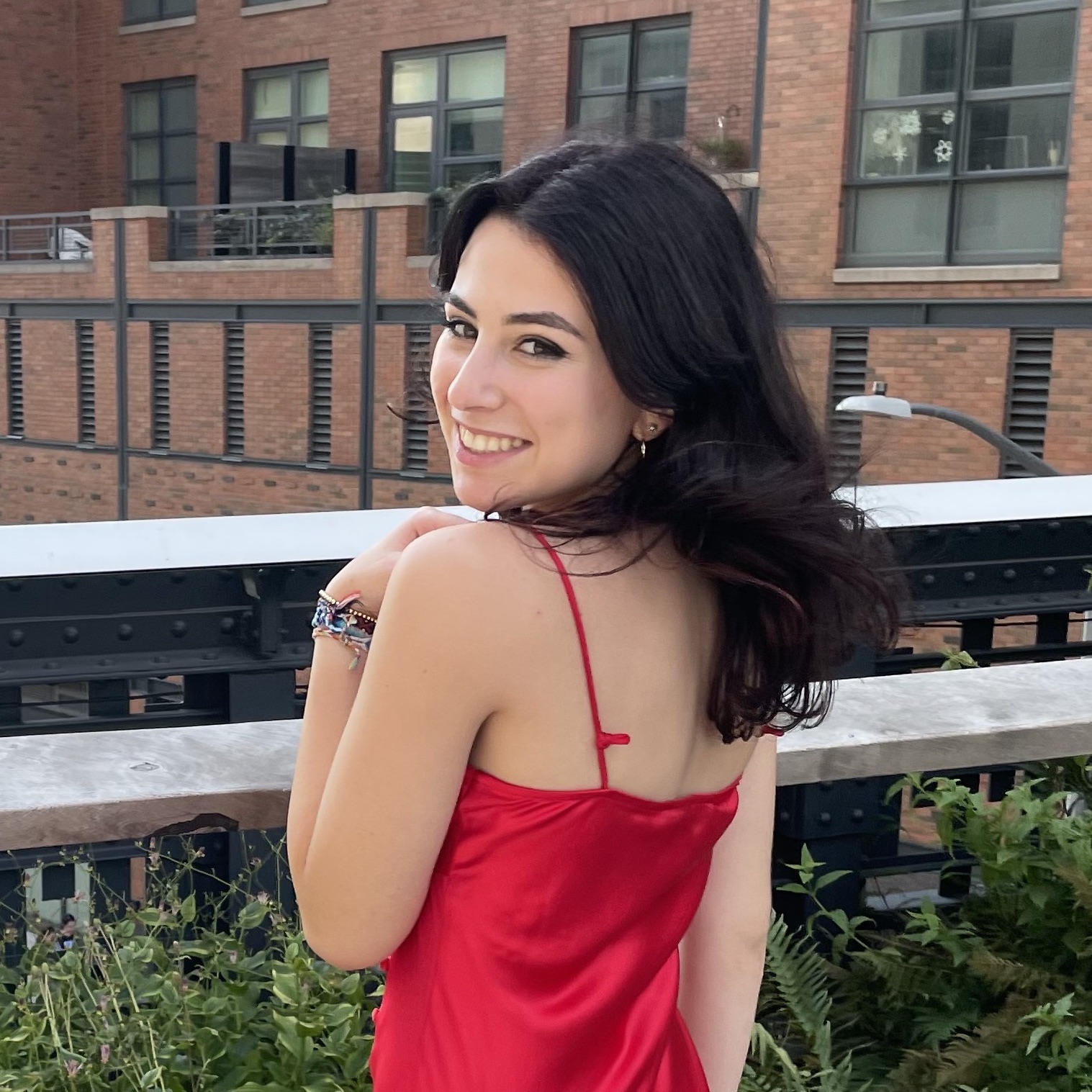 Concerts in a post-quarantine world are a whole new experience for music lovers.

BBYO Honors: Celebrating the Accomplishments of Our Order

The new week started off strong with a plenary dedicated to the power of our Movement.

The Sad Reality Facing BBYO Seniors and How Chapters Can Help 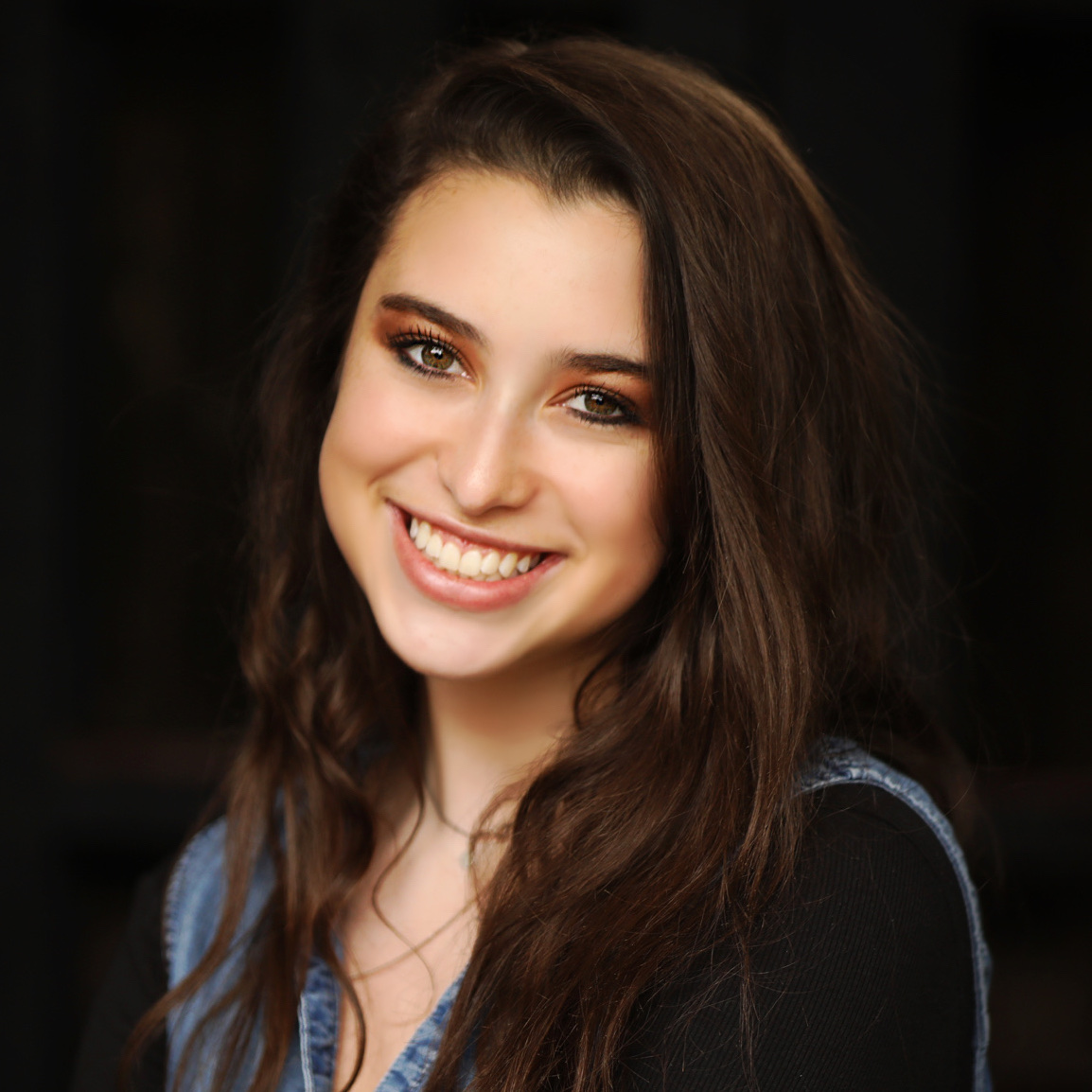 One of the hardest goodbyes for seniors will be to their chapters, however, with COVID changing how BBYO works, many need to give premature farewells.