“I constantly search for the right words to explain my frustration, but I can't. I don’t know if I’ll ever be okay. My heart is still left shattered. I'm still picking up the pieces, mentally figuring out how this all could have happened. To my 17 beautiful angels, I’m sorry. I will never be able to convey my anger that you were all taken too soon.”—Marjory Stoneman Douglas Graduate, Class of 2020.

Innocence was stripped away from the Marjory Stoneman Douglas students as they lost their fellow classmates and faculty to gun violence. For two hours, students and teachers alike hid in fear until a SWAT team arrived to rescue them. Two hours that these high school students should’ve been playing video games, doing homework, taking a math test—not cramped up in the corner of a dark classroom while their friends and teachers were dying. Why couldn’t we as a nation learn from prior mistakes like Sandy Hook or Columbine to prevent this? These thoughts now consume my mind day and night. I am mentally exhausted and drained. However, I can no longer cry. I can no longer think of the “what if?”

My name is Ilana Rubenstein, and I am currently a Sophomore at West Essex High School in New Jersey. Just three years ago, on a day that was supposed to be filled with love, disaster struck. On February 14th, 2018 at 2:27 pm, less than ten minutes from dismissal, a gunman opened fire with a semi-automatic rifle at Marjory Stoneman Douglas High School in Parkland, Florida. On February 14th, 2018, I lost not only two of my close friends but also my trust in humanity. I kept asking myself, why them, why now? How could someone do this? Thoughts swarmed my head, and I knew I had to do something.

Days after the Parkland shooting, the non-profit organization, March For Our Lives (MFOL) was launched. MFOL is a student-led demonstration in support of gun control legislation. The first event was a protest that took place in Washington, DC on March 24th, 2018. I spent the days leading up to the march begging my parents to let me go, I had to be there—not for myself but for the 17 beautiful angels. March 24th also happens to be my birthday. I canceled whatever birthday plans I had because I knew that no birthday was more important than marching for my safety. Unfortunately, this national tragedy was just another in a seemingly unending series of similar massacres of both students and teachers alike. This galvanized the American public attention for the need of stricter gun control laws.

I’m not here to relieve this tragedy. I’m not here to argue about politics. I’m here for one thing, and that is to mourn and honor the lives lost and the ones that were forever changed from this act of violence.

Still, after three years my heartaches. I can’t fathom the reality. Cherish your loved ones, friends, and family. You never realize how short life is until it’s gone. They never deserved this, no victim of gun violence ever deserves it.

Ilana Rubenstein is a BBG from Greater Jersey Hudson River Region and she is her chapter's N'siah! 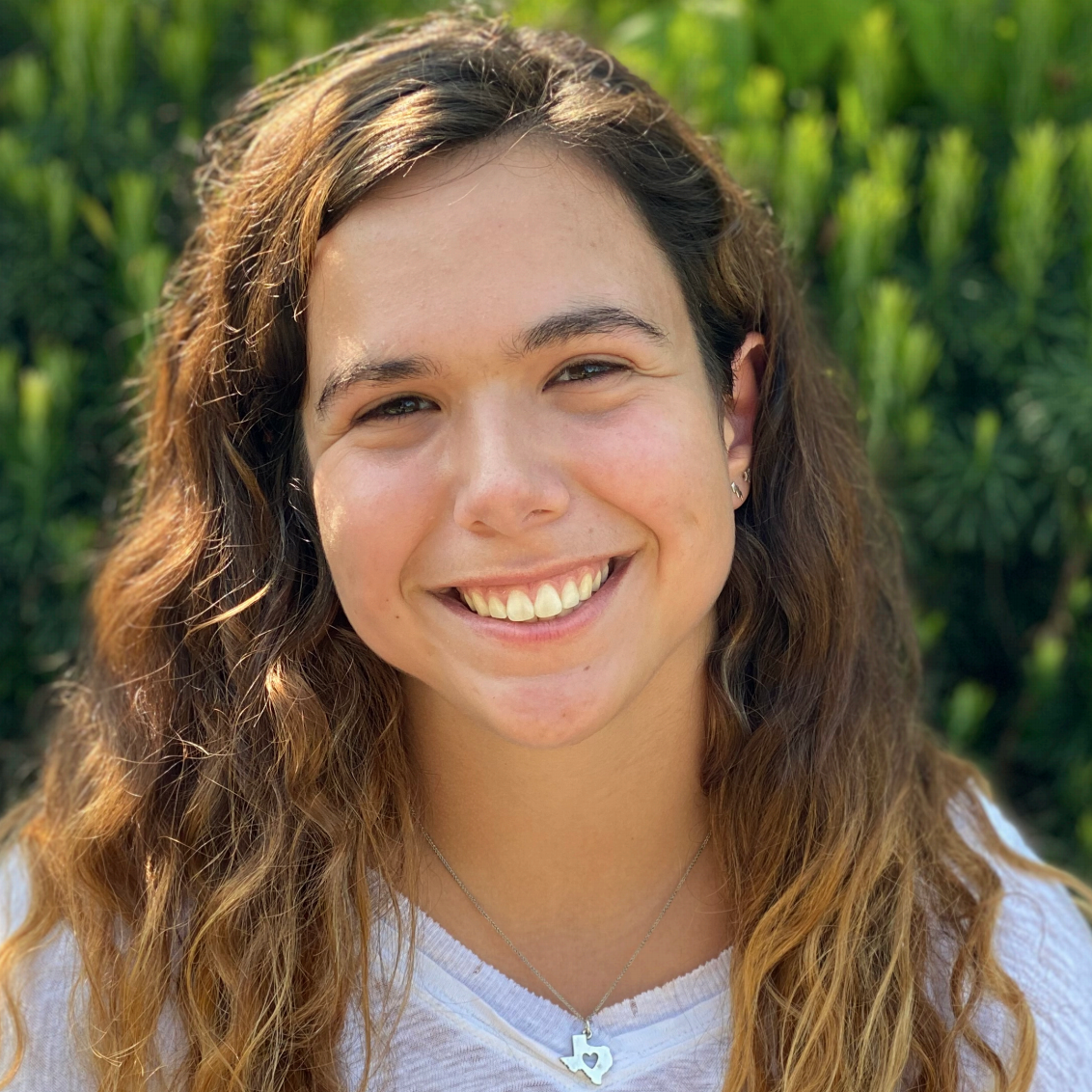