College is one of the most popular but most expensive paths to an excellent job in the United States. With that does come to some challenges. Most students have to find a way to manage themselves financially, and the way they do that is by using student loans, which are a form of financial aid used to help students access higher education. There are three kinds of student loans: federal loans, private loans, and refinance loans, and they are available to you once you leave school. The government provides federal loans. While banks, credit unions, and states make private loans and refinance loans, federal loans are the most flexible overall.

With college tuition costs rapidly rising, student loan debt has become the only option to pay for college for many students.

In total, there are 44 million Americans who have outstanding student loan debt, and it has become one of the most significant consumer debt categories. By the end of 2009, Americans held roughly $772 billion in student loan debt. That number now tops more than $1.5 trillion. That's an increase of approximately 107% and is also roughly 7.5% of the GDP or Gross Domestic Product. Monthly student payment (among those not in deferment) usually shells out between $200 and $300 on average.

Across the United States, it's estimated that the average borrower, or someone who shares a student loan, has more than $37,000 in debt, while more than 2 million student loan borrowers owe $100,000 or more— and these numbers continue to rise.

There are an estimated 242 million adults over the age of 18 in the United States, and that means that approximately 18% of American adults are paying off student loans.

The student debt crisis is growing, and many borrowers are struggling to pay for day to day necessities such as rent, groceries, or car payments. For others, student debt stands in the way of buying a home, starting a business, or pursuing a new career opportunity.

Overall, the most significant division can be seen among young adults between the ages of 18 and 29. In 2013, 74% of Americans in this age group said college was "very important," but by 2019, just 41% said the same thing, according to Stephanie Marken, who is the executive director of education research at Gallup.

As you can see, the student debt crisis can affect anyone. It's ok to be scared, and I believe that student debt is something that should be prevented. Being able to manage yourself financially comes with a lot of stress, especially if you're living on your own for the first time. 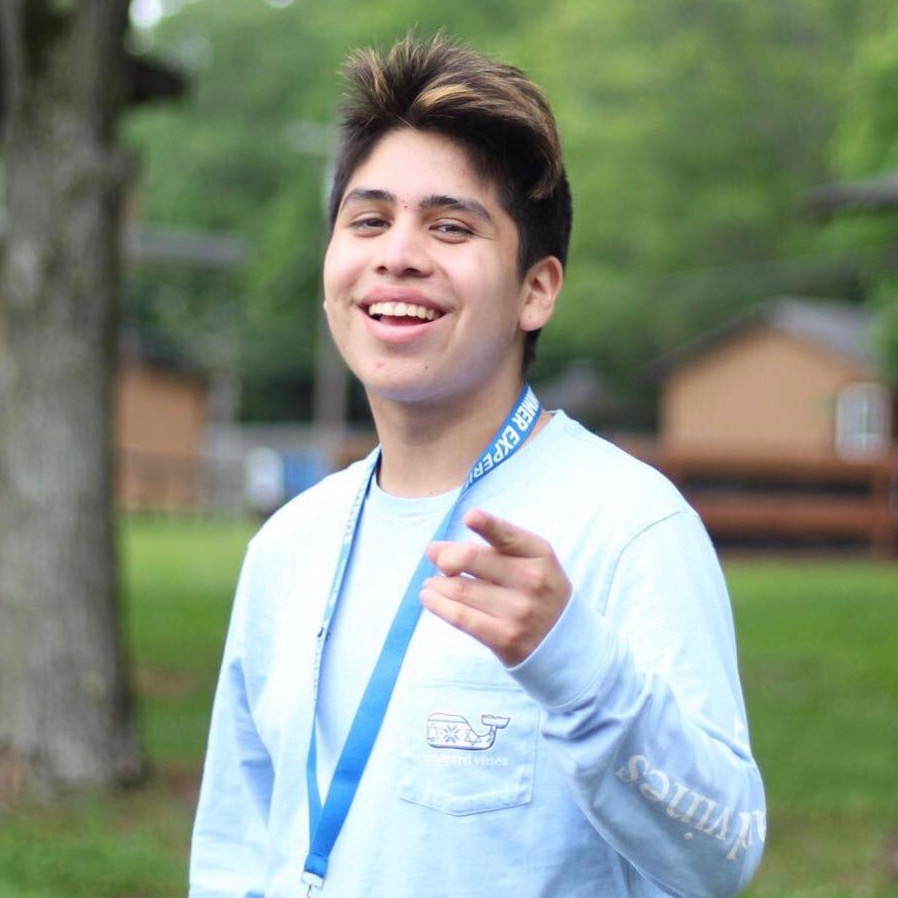 BBYO itself has its own meaning, but here’s what it means to me.