Taking Over the Think Tank

Last week, Emily and I had the opportunity to take part in a unique community visit. A few weeks ago we received an invitation from Taglit-Birthright Israel to attend a Think-A-Thon. Now, what is a think-a-thon you may ask?  Well, allow me to elaborate: We joined together with Jewish professionals and leaders from all over the country to help reinvent the way we build, recruit for, and host trips to Israel for young Jewish adults.

As we arrived at an insanely cool venue, (fully stocked with drinks and food #thankstaglit) we quickly realized that we were the only teenagers in the room. At first, it was intimidating and a little bit overwhelming to be the youngest people in a meeting space filled with some of the best and brightest minds in the Jewish community. The other attendees represented over 40 organizations, foundations, and movements. It was such an honor to be the teen voices representing thousands of young Jewish people in a room full of adults who recognized us as equals. It showed that our movement has become the go-to voice of young Jewish people around the world. When any company or group, Jewish or not, want the insight of young people we are who they look to. That is what we’ve been working towards.

To be the only ones truly representing the youth, representing Generation Z meant that we must be the leading voice in our field that others see as accurately capturing and acting on what the Jewish youth are looking for.

My brothers and sisters, this isn’t something we plan to take lightly, this is both an honor and an opportunity. An opportunity to go big in everything we do this year, in membership, in programming, and our immersive to shout to the Jewish community and the secular community that we are the home and center for every Jewish teen anywhere and everywhere.

Ethan Golde is an Aleph from Michigan Region serving as the 95th Grand Aleph Godol of the Aleph Zadik Aleph. He enjoys soccer, cold weather and the occasional hour of free time! 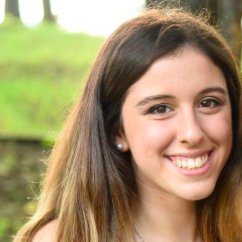 How BBYO Helped Me Delve Deeper Into My Jewish Identity 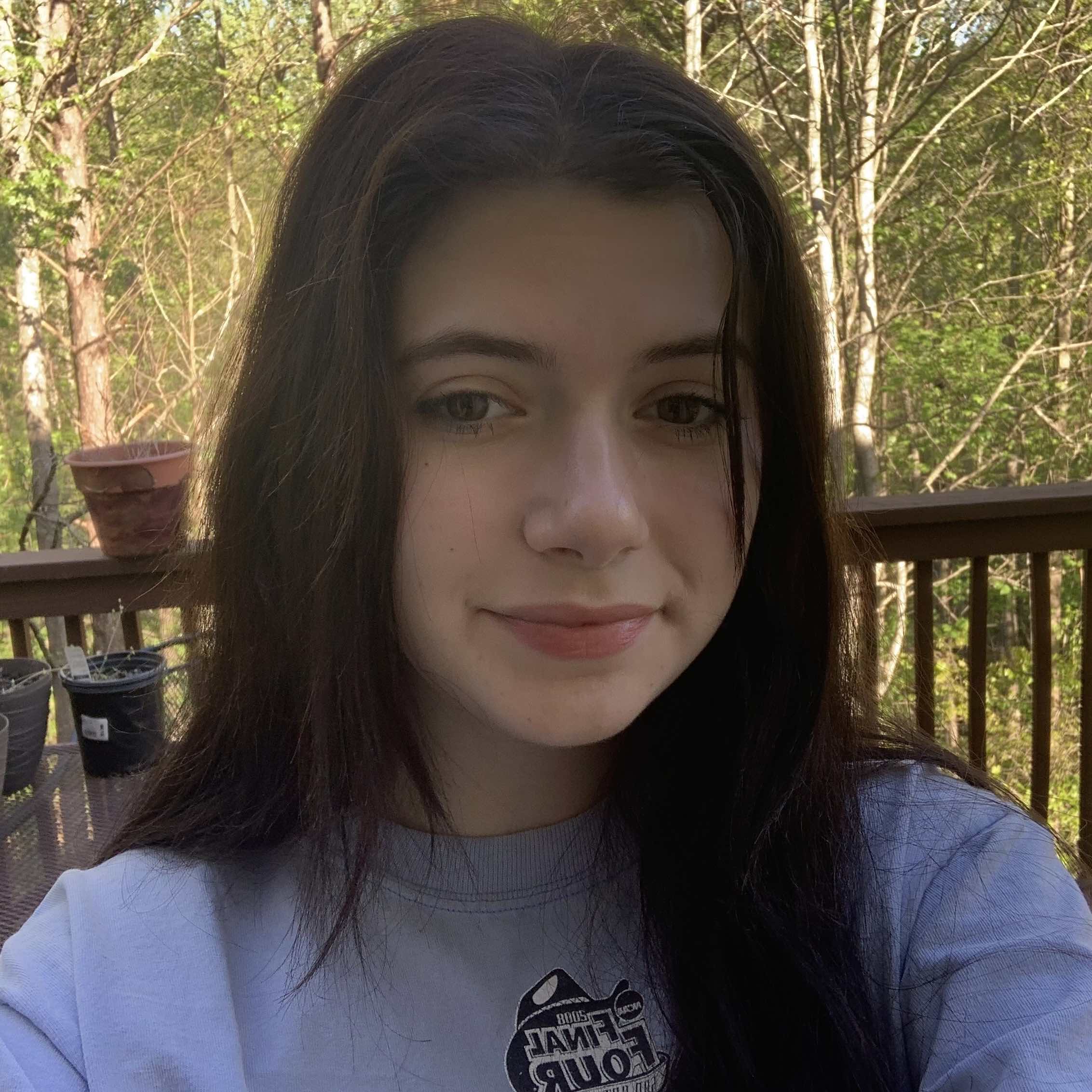 Getting involved in BBYO meant getting to learn more about my heritage and becoming more interested in my own culture.

The Mark BBYO Left on Me

All good things come to an end, but as sad as that may sound we'll keep the memories for a lifetime.