The cost of living in the 1950s compared to the beginning of 2020 is drastically different. Items, such as food and drinks did not cost a lot as they do now. Most things at the time only cost money in cents, and now all items in the United States cost money in dollars.

How much would daily life cost in the 1950s?

The financial struggles: then and now.

In 1950, the US dollar had the buying power of $9.87 today. This would make $10,000 of insurance money received back then $98,749.58 today.College tuition at the University of Pennsylvania was only $600 dollars. Now, college tuition at most American education institutions (colleges/universities) is more than $10,000 dollars. This means that back then, there were few people applying for financial aid. Now, there is $1.6 trillion in student loan debt in the United States and most students find themselves applying for financial aid, such as scholarships.

Additional: The Economy and Living in the age of COVID-19

As COVID-19 is rapidly spreading across our nation, the US economy is also in big trouble. When people cannot go about their daily lives, businesses and corporations have to temporarily shut down, or either lay off, or furlough their employees, and stocks are plummeting. The prices of oil have dipped below zero, and there is a nationwide meat shortage to the closure of several meat plants. This is bad for business and our lives because the businesses, as well as us, cannot make money for a living. On another note, living without seeing our friends is a new normal that we all don’t want to live with, and it’s very challenging.

Why we should be aware of our spending habits.

As time goes on, we need to be aware of what we’re spending and how much that item costs, and it’s a huge factor to not get into debt. Budgeting is also very important so that you don’t keep getting unnecessary items. My advice to you is to buy what you need, and not want. 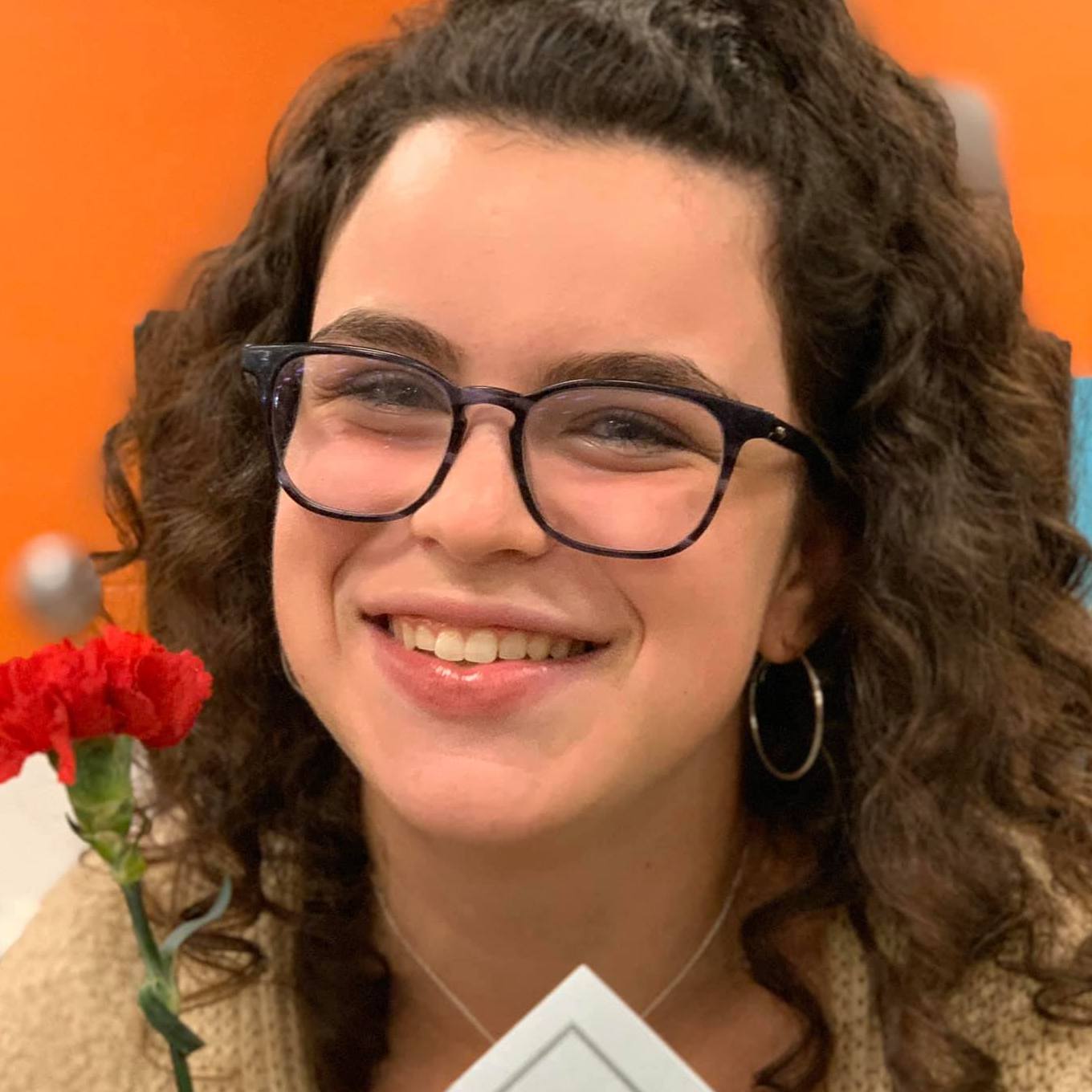 A look into IC Opening Ceremonies in case you missed out on this amazing experience. 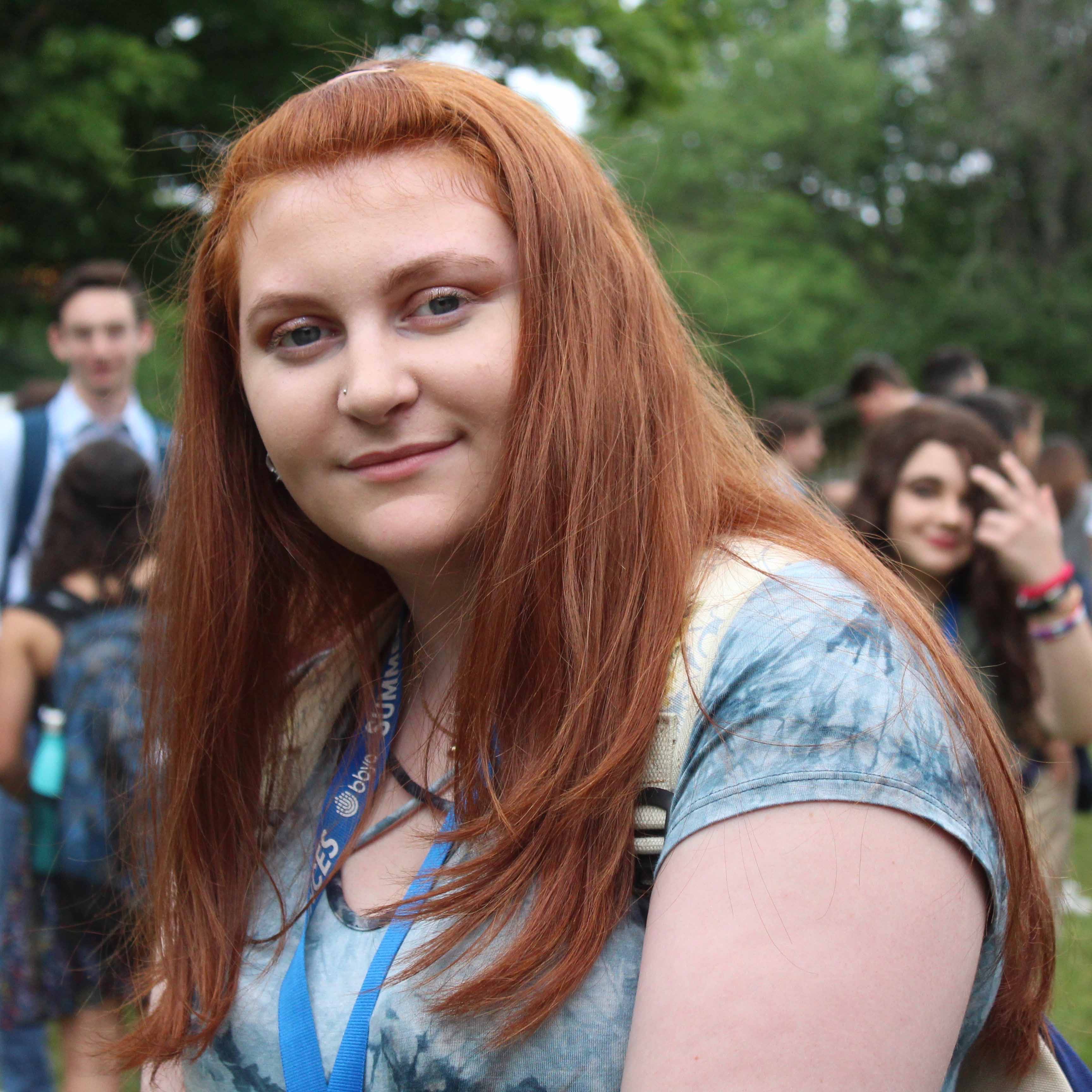