The Time to Care Is Always

Many of us were shocked on Saturday morning, waking us to news of a horrific crime inflicted on the Jewish community. Our community. Many different reactions arose from the people I knew. For some, it was grief, for they knew members of the congregation. Others were angered. Angry that these kinds of events continue to happen. Angry that our community continues to face them. Mostly, people felt disbelief. Why did this have to happen?

Scrolling through my social media feeds, I grew hopeful seeing how many people were talking about this. The demands for change, the prayers of hope, and the reminders to embrace our Jewish identities. Heart warmed by the amount of attention this was getting, I showed my mom how many people were talking about it. She smiled, but then laughed and said how my timeline really shows who I surround myself with. I asked her what she meant. Bluntly she responded: “don’t you see that it’s only your Jewish friends talking about it?”

I took my phone back and looked through people’s stories one more time. All my Jewish friends had posted something about Pittsburgh, and I wasn't seeing any posts from my non-Jewish friends. Not even my friends who would identify as social activists had said a word. They’re always the first to call for action after events like these.

So… what makes Pittsburgh any different?

The only people to say anything about it were the people directly affected by it. I am one of the people. I am a part of a community of those people. What about people not a part of that? Did they just not hear about it? Or more frankly, is this not important to them?

Earlier this year when Marjory Stoneman Douglas High School was devastated by a similar event, every individual, school, community, stood up and called for change. Everyone was willing to put up a fight if it meant that they could do something about the violence. From wearing orange to organizing sit-ins and walkouts, to the nationwide March for Our Lives. In my lifetime I had never seen so many of my peers coming together for a cause.

Everything that people had done following the events in Florida has made a significant impact. Even if it is not tangible, it can be felt. So much energy, so much passion, and everything we had was put towards advocating for a difference. Unfortunately, I'm realizing that the Pittsburgh event, like many other shootings and incidents that happen in the United States and around the world, are either not discussed or only spoken about by the people directly impacted.

We cannot continue to turn a blind eye to injustices impacting any community if we want to stop them, and that means holding each other accountable. Change cannot happen if we put our focus only on what’s convenient for us. Change is inconvenient.

Following the weekend at school, I brought up Pittsburgh in my class discussions. So many people had no idea what I was talking about. In a world where incidents like this are so common in our society, I find more and more than that it's easy to ignore when things happen that don't directly affect you. I'm not suggesting that every person in the world has to post when something happens and am not suggesting non-Jews outside of my community shared their thoughts and condolences, but wish I had seen more from those that I am connected with.

Keep your friends informed and have the tough conversations about what is happening in the world. If we learn to bring light to tragedies that affect all communities, we will build the world we wish to see. Knowledge is an important first step in taking action.

Coordinating and What I Learned from It

My reflections on the process of coordinating a convention. 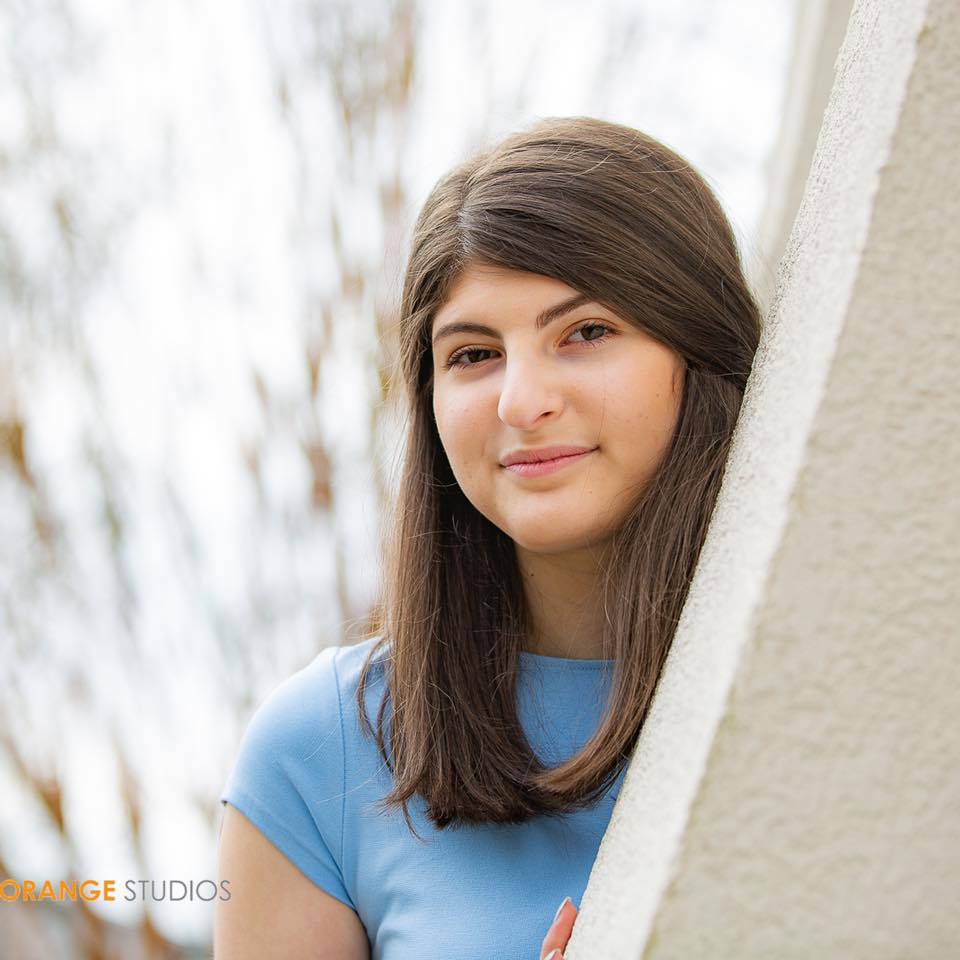 Take a look at my trip with BBYO Ambassadors to Ukraine!