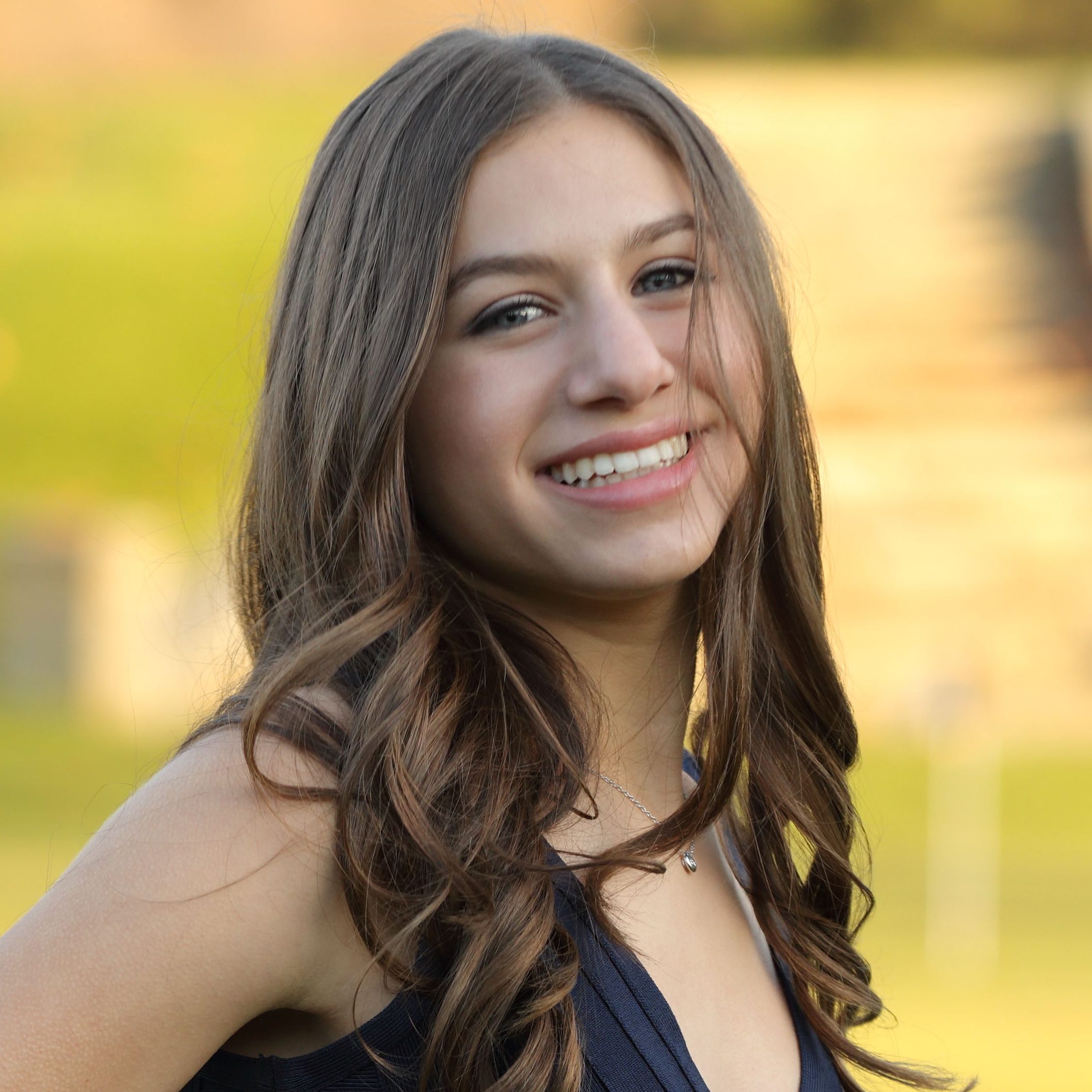 When picturing what BBYO conventions would look like in 2020, I can safely say that virtual meetings were not what I was expecting. COVID is all anybody talks about this year; it is the new replacement for small talk. My region, Hudson Valley, was actually planning to have a hybrid system for our winter convention this year, only to find out that the New York regulations changed the day before. Because of this, we had a “doomsday” meeting about how we were going to do the convention all online.

“Guys, I’m so confident this will happen,” our Regional S’gan kept reassuring us. Cases were starting to go up, but it was nothing we were worried about, of course. We had our steering committee call that night. We planned our programs to be in person but kept backup virtual scripts in mind in case of the potential “doomsday” scenario, which we really believed wouldn’t happen. The theme of our convention was Decades. The theme inspired our group to have amazing ideas. We ultimately decided to run a virtual Clue Murder Mystery game and planned to have an in-person Nineties Party. The setting of our Clue program was a sleepover with three suspects, and we assigned the roles to a couple of Regional Board members. One of the suspects stole our mascot, a red panda. The participants had to figure out who stole the panda by working together in breakout rooms. For the Nineties Party, we bought streamers, snacks, polaroid cameras, and other cool nineties themed decorations! We wanted the setting to be a chill program, where people could just relax during the convention.

Governor Cuomo then changed the regulations - ten people maximum at any gatherings, even outside. We had to act fast, change our program to be online. We kept the Clue program as it was (it was always meant to be online). However, we had to change the activities for the Nineties Party. Instead of a chill program, we had to put in a lot more structure. We created a “Name that Tune” game, a Kahoot, and “Guess that Object”, with all of the activities being nineties themed.

The first night of convention!! Although it was online, I was so excited! We started off the night with Shabbat services starting at six. Then, at around eight-thirty, we went into Separates.  In the program, we all got cutouts of paper masks. We were asked to write on one side how other people perceive us, and, on the other side, write how we see ourselves. Separates were so meaningful and it was really nice to be able to connect with so many BBGs on Zoom. Once we finished, we had the BBG hangouts. All of us stayed on the Zoom and ate spooey, sang songs, and talked about last year's convention and IC. The BBG hangout was definitely my favorite part of the night. I loved being able to hang with all of my friends.

The second day of convention!! I was so nervous on that day. We were running our Clue program first. We started off the day with morning services. Instead of normal prayers, we all split into breakout groups and made niche presentations about different prayers. My group got the Sh’ma. We split the prayer into lines and wrote why each person represents their line. After services ended, my clue program started. We picked the Regional Board members to read each suspect, and had everyone split into breakout rooms, just like we planned. The program was a success!! We had around 50 participants and almost everyone gave input on who they deemed suspicious.

After my program, we had two other teen-led programs: skits and a game show. The skits program was so fun! We were split into breakout groups and were given a list of words. We then had to use all of the words to make a fun play. My group ended up losing, which was really sad, but the winners definitely deserved it. The game show was also super cool! In this program, the teen leaders projected different objects from various decades. We all were split into breakout groups, and, as a team, we had to figure out what the object was and what decade it was from. I was definitely stressed out by it, but it was so much fun! By the way, I lost this one too :((

I was even more nervous at this time. Our Nineties program would have been better and stronger if we could have done it in person.  Although the sudden switch made me stressed out, I still felt confident. We ran the program at around 3:00 PM for about an hour, and luckily, it went super well! The activities got almost everyone engaged and participating. We played a few games, had good music, and had a dance party at the end!! There were two more teen-led programs that followed which everyone seemed to love!

Convention was coming to an end on Saturday night. I was so sad that it was over because I got to meet so many people and connect with them, even if it was on Zoom. We ended the night with Havdalah. For the service, all of the regional board was together on one Zoom (with masks of course), and we all sang the prayers together. After Havdalah, Good and Welfare followed to close the night. My session lasted over two hours!! It was a special end to a special weekend.

Maddie Marlowe is a BBG from Hudson Valley Region and loves the colour blue as well as watching movies and hanging out with her friends. 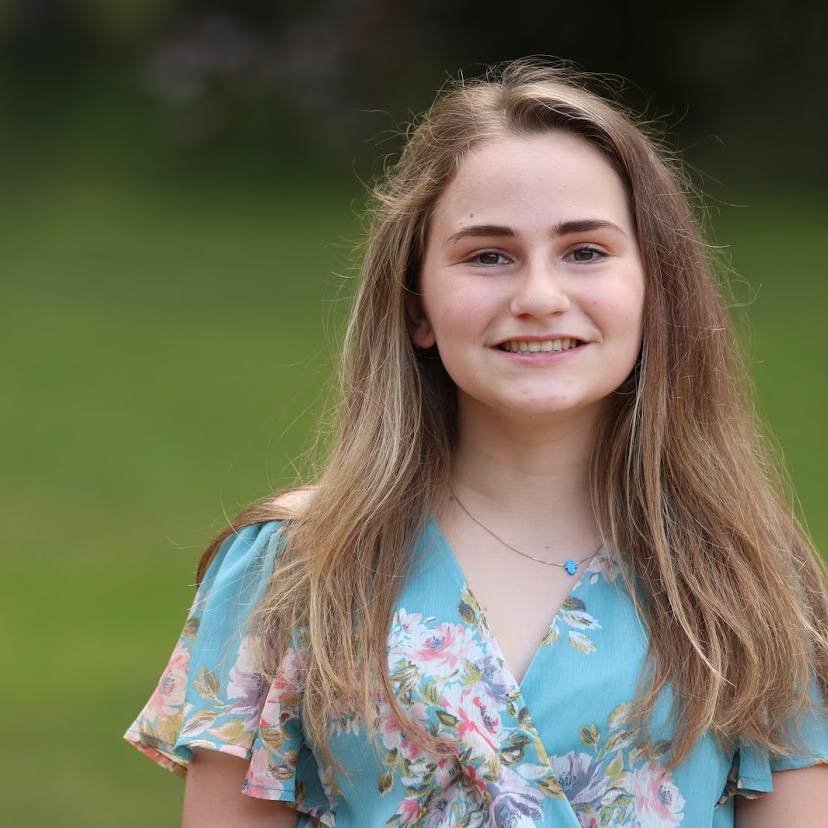