Nom Period is a timeless tradition in NTO where three to five people compete to become a chapter Beau or Sweetheart. This position is a very unique tradition in NTO and allows Alephs to serve as an honorary member or liaison to a BBG chapter and vice versa. Currently, I'm a nom for Fannie Sablosky BBG.  Noms do many activities from celebrating Havdalah with the chapter to competitions which allow us to gain nom points. After six weeks the chapter vote on their next beau and when I'll know if I'm chosen. Upon election, the beau stays in the girl's chapter for the whole next year. NTO has regional walkdowns where the next beaus' are announced and celebrated by the region. This tradition is timeless in North Texas Oklahoma.

Seth Kassanoff is an Aleph from Eamonn Lacey AZA of North Texas Oklahoma Region and is a triplet.

A BBG’s Journey in Graphic Design

How An Interest I Never Thought I Had Turned Out To Be A Huge Hobby. 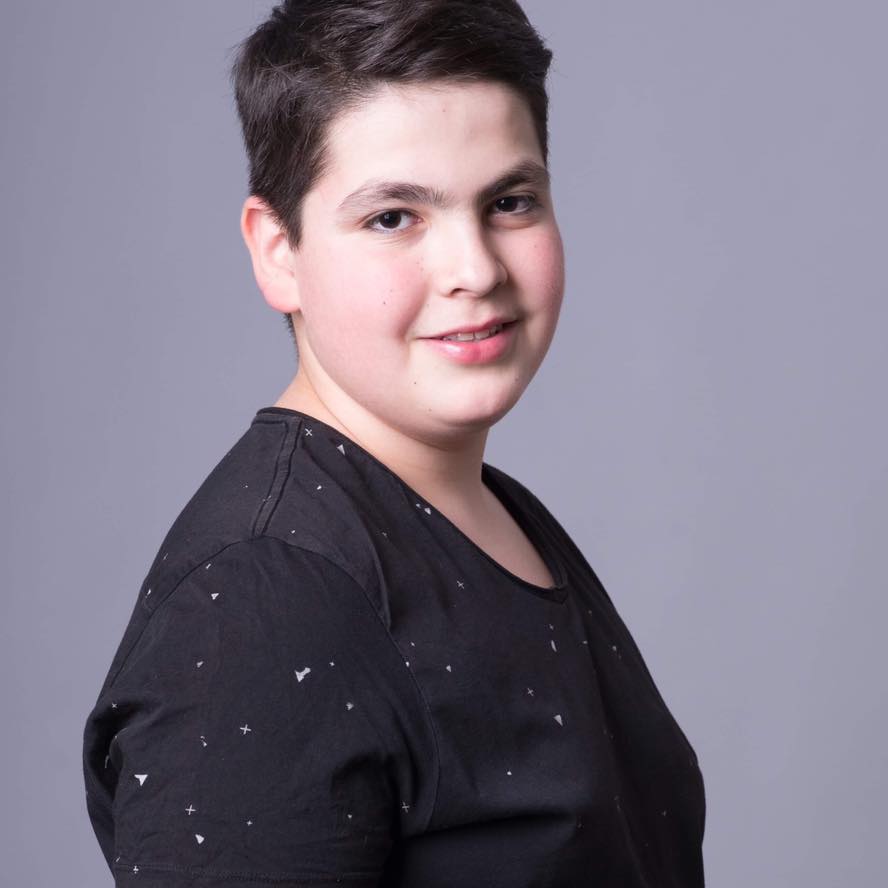 An introduction to our members attending IC in February! 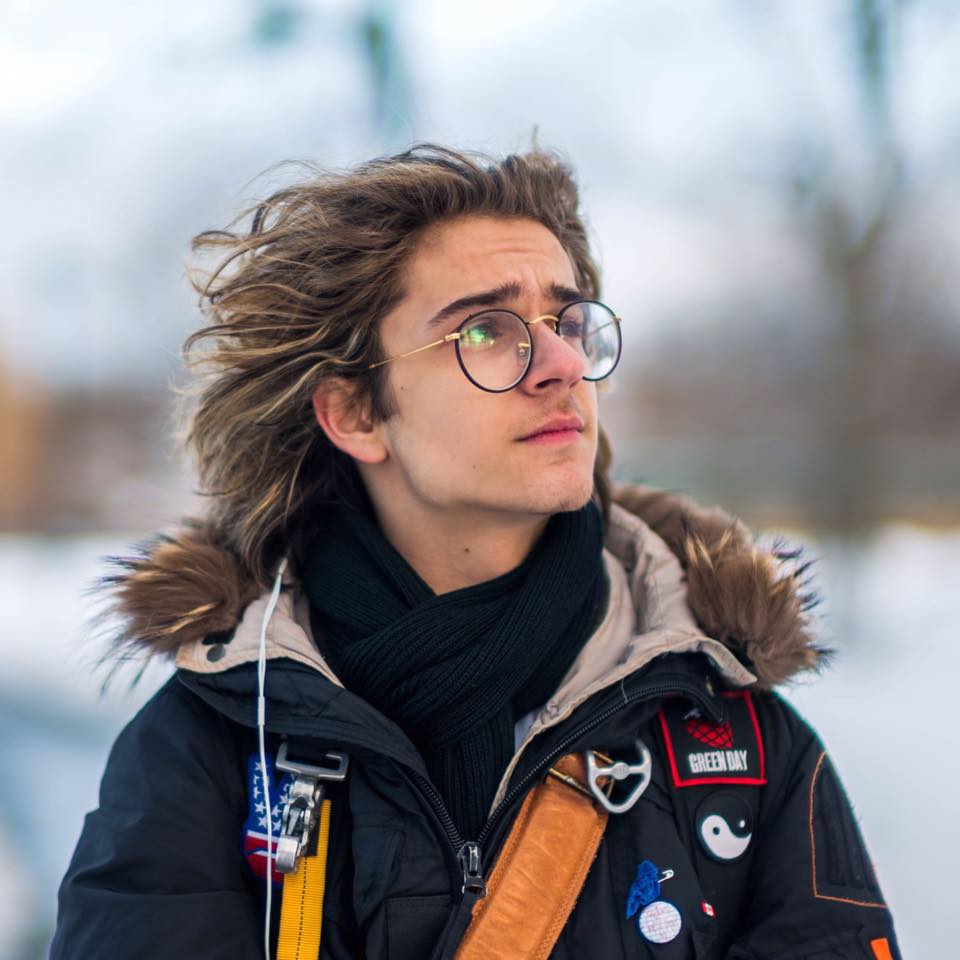 Take a look at some of BBYO Montreal's highlights from their Clip & Climb Program!