This week's Torah portion of Shemini starts with Aaron and his sons beginning their jobs as Kohanim (priests), in the Mishkan (Tabernacle) and they begin bringing sacrifices to the altar. Aaron then places the sacrifices on the altar and blesses the people. When the sacrifices are placed on the altar, the Divine presence falls on the Mishkan. God creates a fire that burns the sacrifice. When this fire appears, the people begin to pray and bow towards the Mishkan. Aaron’s two sons then bring incense into the Mishkan as a fire offering and are killed by God for bringing forward a “foreign fire, which He had not commanded them” (Vayikra 12:1).

The Parsha then goes on to talk about some of the laws of Kashrut, specifically the ones revolving around which kinds of animals may be eaten. The Torah says that land animals must chew their cud and have split hooves and sea animals must have fins and scales. Birds of prey, most insects, rodents, and amphibians are also not allowed. The reason given for this is simply that the animals are “unclean,” but what exactly does that mean? In the Torah commentary of the Sephardic scholar Nachmanides, he says, “The birds and many of the mammals forbidden by the Torah are predators, while the permitted animals are not. We are commanded not to eat those animals possessed of a cruel nature, so that we should not absorb these qualities into ourselves.” It seems that the laws of Kashrut in the Torah come less from scientific health reasons (even though studies show eating kosher can be better for your health), but more or reasons of Kedusha (holiness) and compassion. If we are to do kind deeds we should sustain ourselves with kind food too. We don’t eat cruel or dirty animals because we are receiving the spiritual qualities of the animal when we eat it. If we are expected to be kind, we may not receive our life sustaining energy from a cruel or dirty animal. Things like these are one of the many ways that Jewish tradition allows us to turn relatively mundane acts, such as eating, into intentional and holy ones. 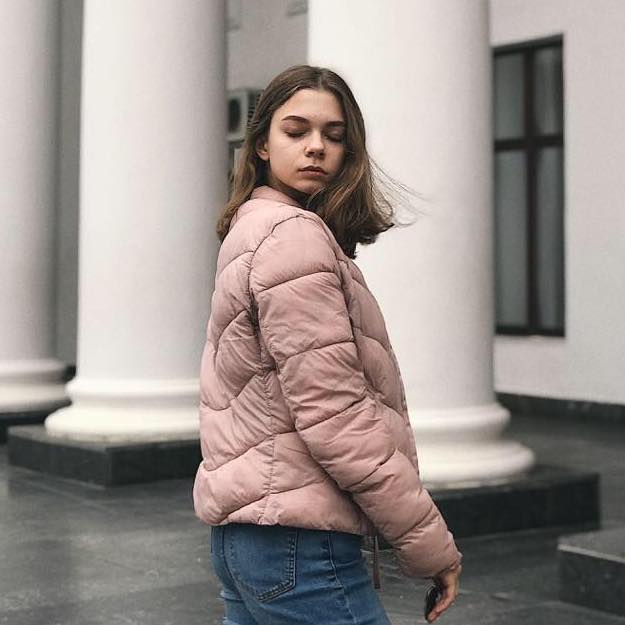